The Nation, Punch Win Big At 30th Edition Of NMMA

The 30th edition of the Nigeria Media Merit Awards (NMMA) held on Sunday night at the Eko Hotels and Suites, Victoria Island and The Nation newspaper emerged the big winners of the night with 15 awards.

The Nation newspaper was named best in Editorial Writing, while some reporters of the paper either won awards or were runners-up in many categories.

Olatunji Obasa, formerly of The Punch, also won the News Photographer of the Year.

Dare Adekanmbi of Sunday Tribune won the Political Reporter of the Year.

Henry Umah of The Sun won the Alex Ibru Prize for Investigative Reporter of the Year.

Azubuike Ishiekwene of Vanguard won the Alade Odunewu Prize for Columnist of the Year.

The Editor of the year award went to General Editor of Daily Trust Hamza Idris.

It was the 15th time that Channels Television would win the category in NMMA’s 30 years.

According to Chairman of the Panel of Assessors, Dele Adetiba, 837 entries were received from 588 applicants for the 50 categories.

According to him, each winning entry was scored on accuracy, originality, initiative, evidence, freshness of ideas, depth, perspective, language, mood, balance and objectivity, human interest and social significance.

The grand patron, President Muhammadu Buhari, praised the NMMA for its consistency and for sustaining the award for 30 years.

Represented by the Minister of Information and Culture, Alhaji Lai Mohammed, President Buhari said: “The NMMA has helped to foster media excellence and has emerged as the foremost in Africa.”

The chief host, Lagos State Governor Babajide Sanwo-Olu, urged the media to continue to hold the powerful accountable and to fight for the downtrodden.

He emphasised the need for the press to uphold the highest levels of professionalism and ethics, especially in election reporting.

He praised the NMMA for sustaining the vision of its founding fathers and surpassing their expectations.

“Your standards must never be lower for anything and not in this age of which social media and the internet have enabled the amplification of fake news and malicious content that are intended to give undue political advantage.” 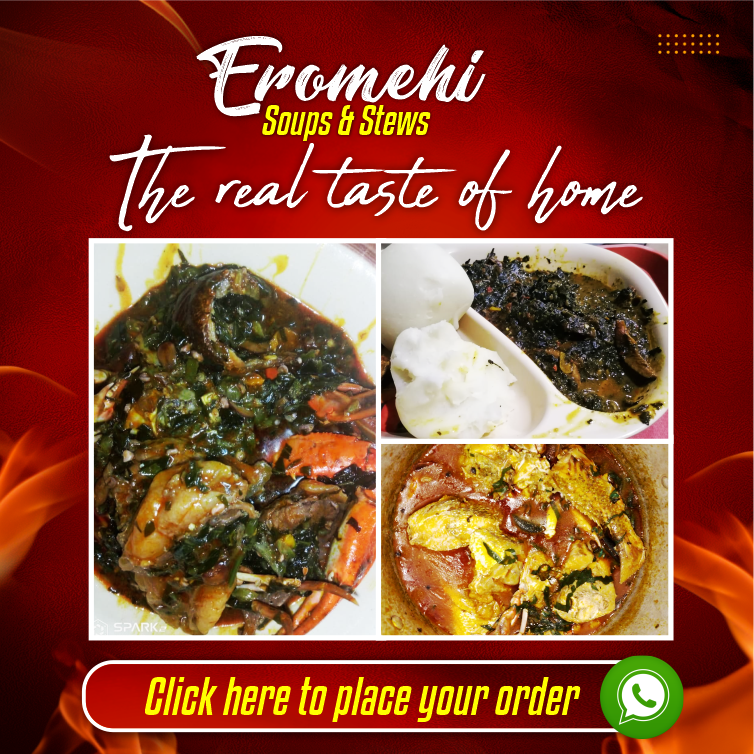 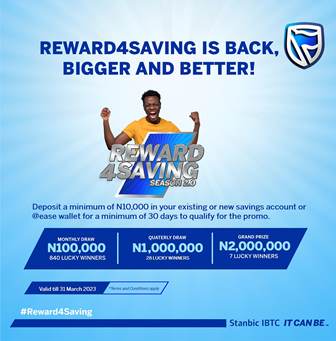 Ohio Animal Shelter Will Name Litter Box After Your Ex

Africa News Eye is a Pan African News Network. An Africa-focused news platform with a rich blend of informative and educative; up-to-date stories about events, issues, happenings and developments in Africa, especially Nigeria. On the stable of the Rhema Roots Network, we are unbiased in our reportage as we ensure balance, facts, precision and analysis of news and feature reports. We ensure that the continent is showcased to the world in good light and on a positive note by presenting all sides of every story. Indeed, we truly have an eye for news.